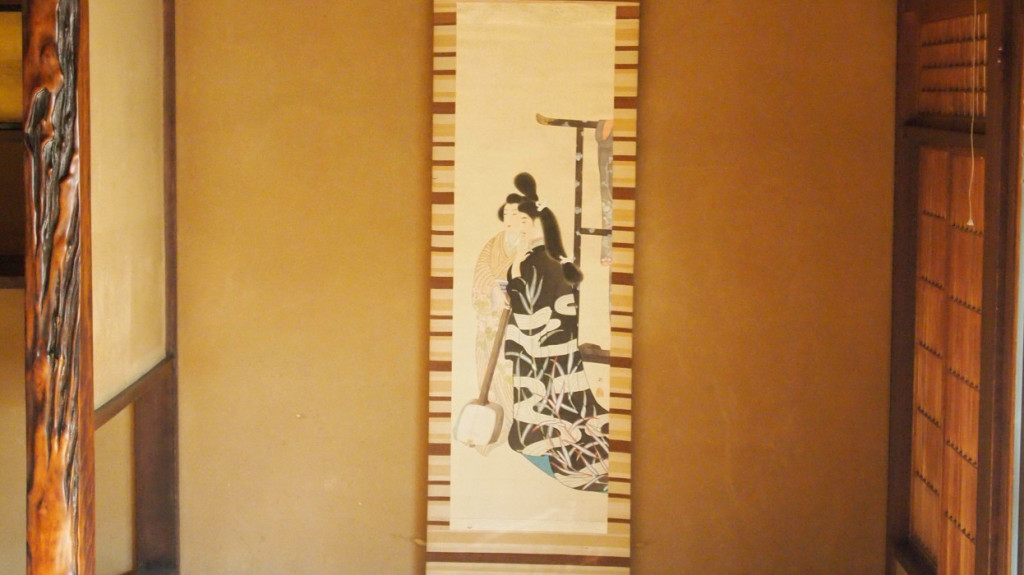 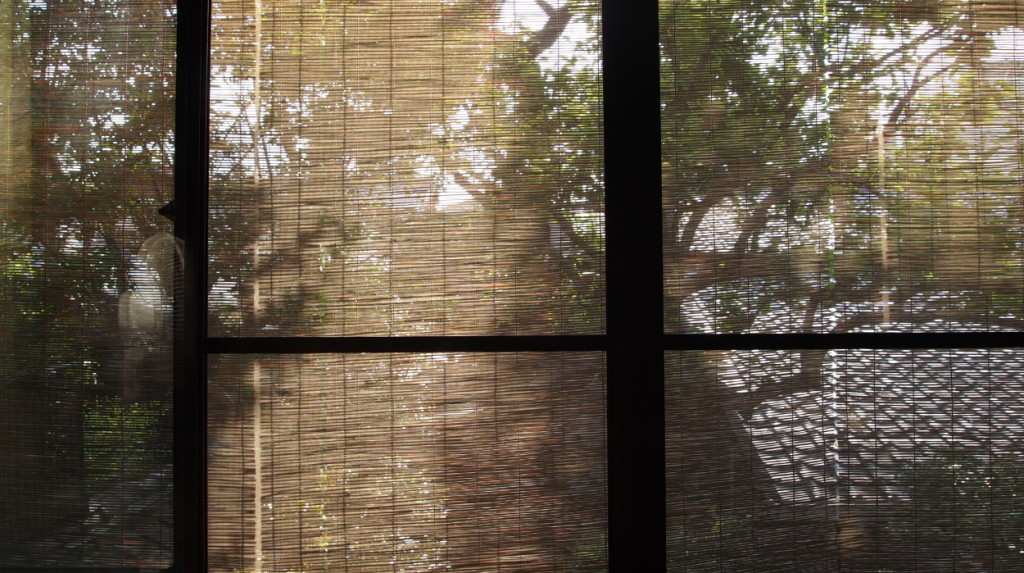 Living in a machiya #2

In a machiya the zashiki (or guest room) is the room to receive your guests. The machiya where we live in has a very nice zashiki, which we use as the actual living, and hang out when we have guests.

When we met the owner, mister Yoneda, he told us the tokonoma (the alcove) in this zashiki is made of wood from Yakushima. Yakushima has been my dream destination since child hood and in 2009 I was able to visit this magical island with huge cedar trees. Yakushima is inhibited by sea turtles and is the inspiration of the forest in Hayao Miyazaki’s film Princess Mononoke.

The use of the wood and the placement of a scroll, flower arrangement, bonsai or other decorative object shows that a lot of effort is put in the appearance of these tokonoma’s. In spite of these efforts the custom is to seat guests with their backs to the tokonoma so you don’t show off. Our tokonoma consists of a scroll with two women with a shamisen. Cesi (colleague AIR participant) has made some recordings of her shamisen class, which hopefully will show up in the final exhibition.

The doorways from room to room are traditional sliding doors (fusuma) made from a wooden frame, cardboard and a layer of paper. The fusuma’s have a traditional size, which makes them 1.70m tall. With such low doorways it feels like being in another world.  We suffered a few bumps to our heads until we got used to bending slightly before passing each room. 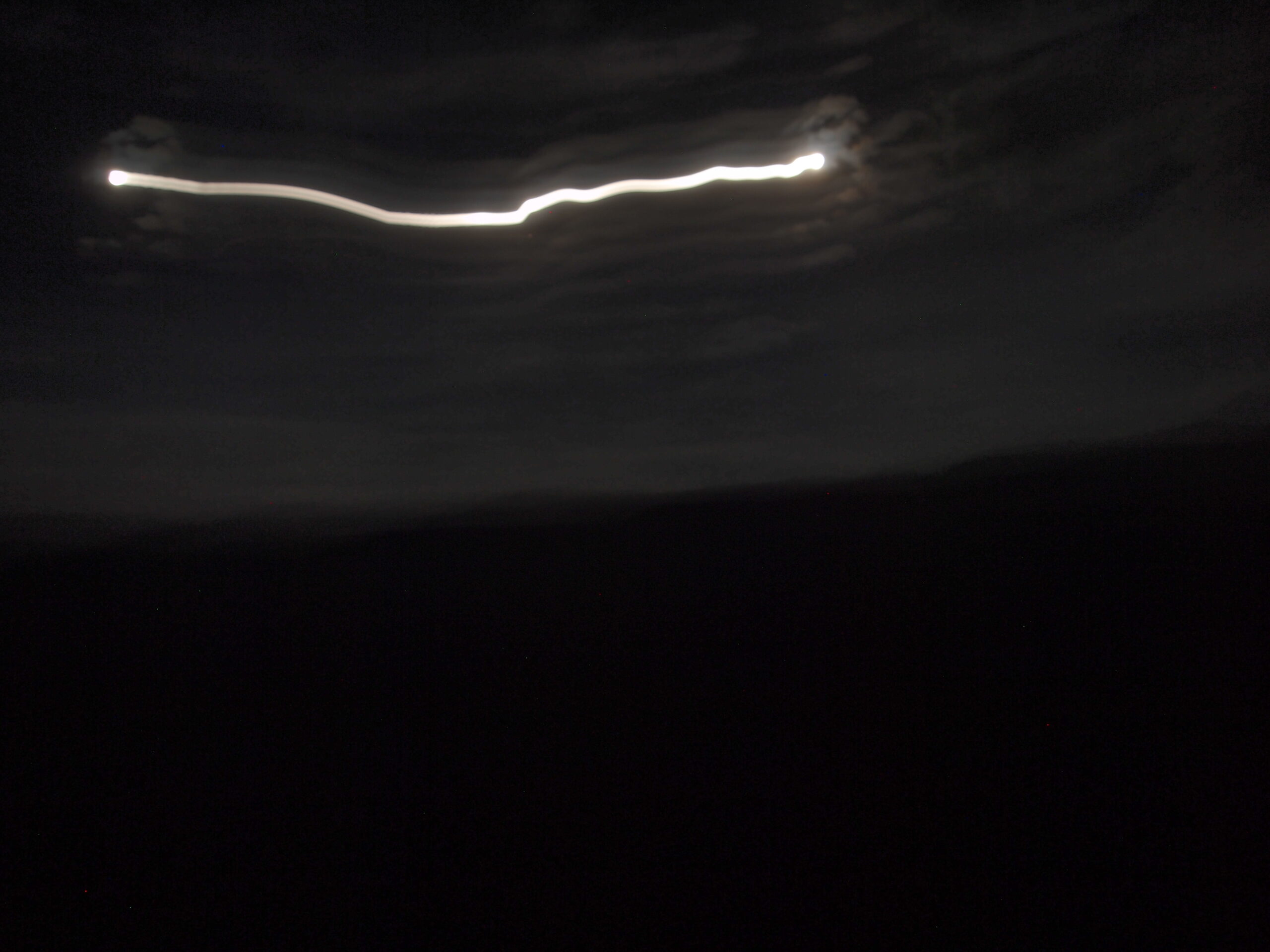 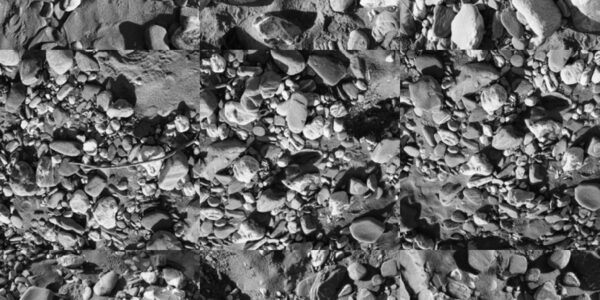